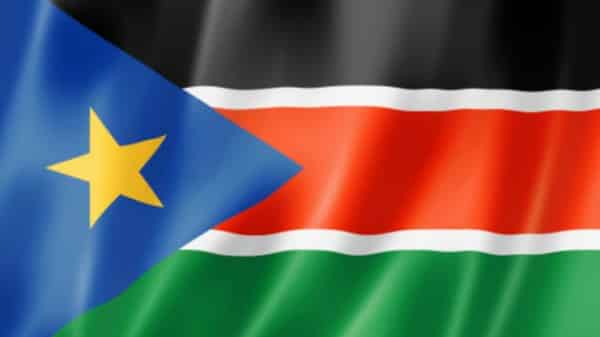 South Sudan, officially the Republic of South Sudan, is a landlocked country in northeastern Africa that only gained its independence from Sudan in 2011, after 28 years of civil war. Its current capital is Juba, which is also its largest city. South Sudan is still a country of severe political and ethnic unrests, due […]