Simon’s Guide to Gambling and Online Betting in Venezuela 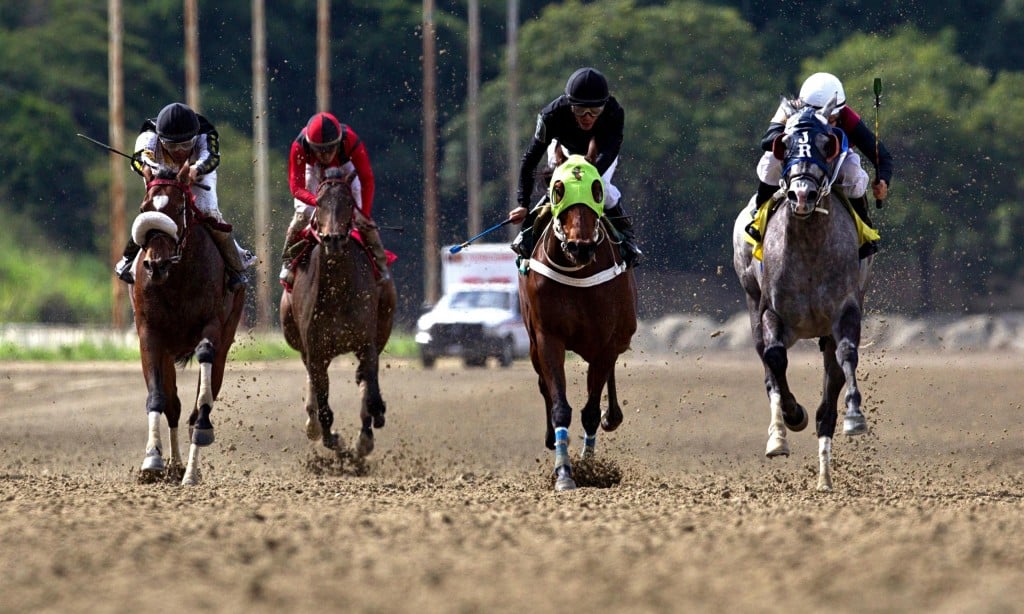 Gambling is legal in Venezuela since 1997 (officially the Bolivarian Republic of Venezuela, with a population of 28.8 million), according to Law No. 36.2591 and Law No. 36.5232. /Comment: Even though gambling was officially made legal in 1997, there were gambling establishments operating in the country prior to 1997. These were granted a special permission […]