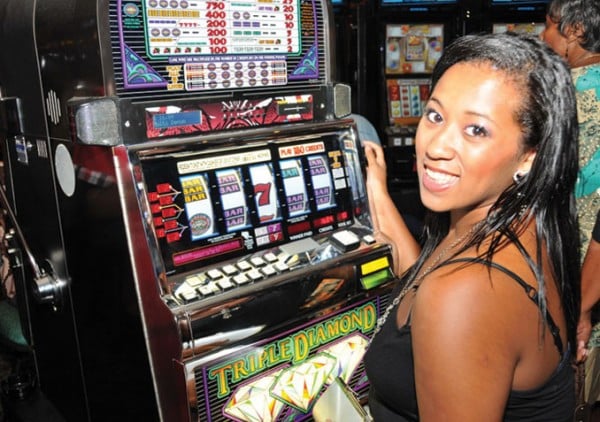 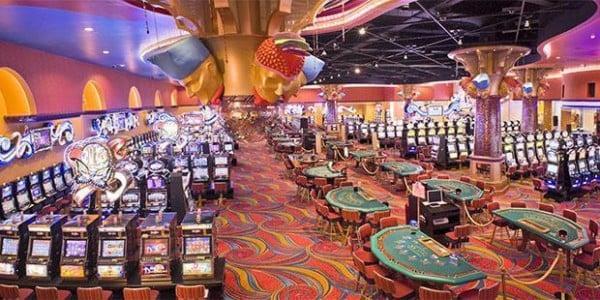 Simon’s Guide to Gambling in the Solomon Islands 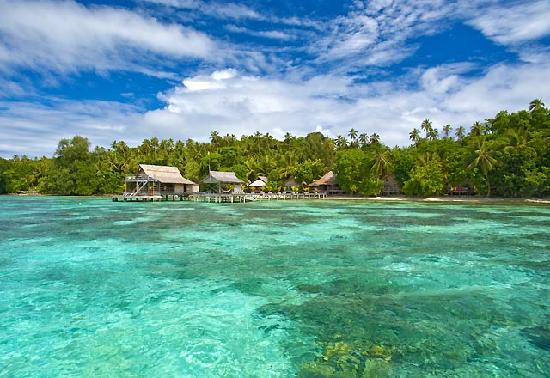 The Solomon Islands is a sovereign country that gained its independence from the Brits in 1976. It consists of a large number of islands in Oceania lying to the east of Papua New Guinea and northwest of Vanuatu and covering a land area of 28,400 square kilometres. The country’s capital, Honiara is located on the island […]