You can play the 2012 Playtech digital slot Marilyn Monroe here, it’s a free to play slot so no registration is required. It’s a celebrity slot, meaning the entire game is centered around the iconic Marilyn Monroe herself and her life’s work, most importantly her movies. Even though this is a somewhat older slot, it […]

You can play the 2018 Playtech digital slot Batman Begins here, it’s a free to play slot so no registration is required. This superhero slot is based mostly on the 2005 Batman Begins movie (directed by Christopher Nolan and starring Christian Bale as the Batman) and the franchise in general. There are snippets from the […] 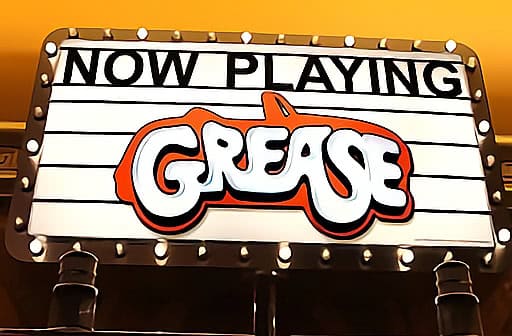 You can play the 2018 Playtech digital slot Grease here, it’s a free to play slot so no registration is required. The name is an instant giveaway, the slot is based on the 1978 musical Grease starring Olivia Newton-John and John Travolta. The game also features the licensed music of the original (digitally remastered) and […] 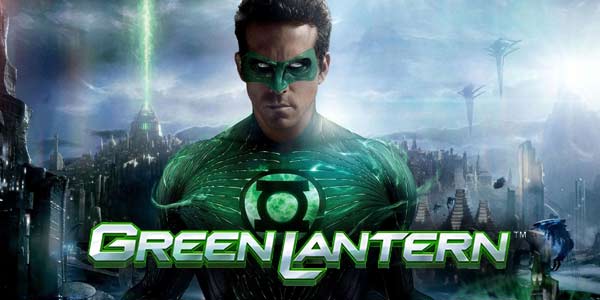 You can play the 2016 Playtech digital slot Green lantern here, it’s a free to play slot so no registration is required. As the name would suggest this is based on the DC Comics character Green Lantern, who appeared in comics and films and video games (and now in slots as well). Particularly this is […] 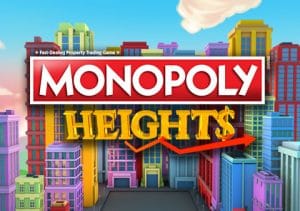 You can play the 2019 Bally Technologies (a Scientific Games subsidiary) Monopoly Heights video slot here, no registration required. This is another slot based on the classic board game and not the first Monopoly slot from Bally (and probably won’t be the last due to their Hasbro license), but IMO this is the best Monopoly […]

You can play the 2017 IGT video slot Harley Davidson Freedom Tour here, no registration required. As the name would suggest this slot focuses on Harley Davidson bikes, biker culture, rock and roll music and American culture in general. The slot was developed in association with the Harley Davidson company, the “Freedom Tour” part refers […]

You can play the NetEnt and Bravado International Group 2018 Guns N’ Roses slot here. This licensed video slot focuses on the music and live performances of the band and of course features many of their hit songs. The slot contains many actual snippets of their biggest live performances throughout the years. The slot has […]

You can play the Net Entertainment online slot Vikingstm here. This gambling game is based on the hit History channel series of the same name. The same characters, namely  Ragnar Lothbrok and Lagertha make an appearance. This digital slot machine, just like the TV series has a Norse, Nordic, viking theme with interesting game features, such […] 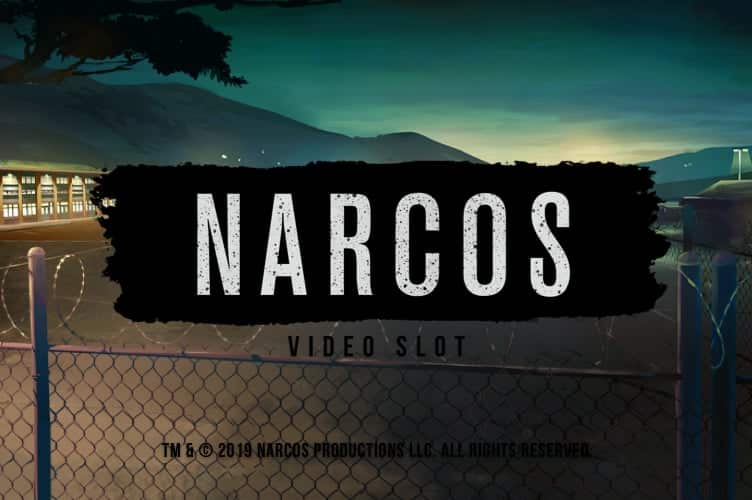 You can play the Netent video slot Narcostm here. This online pokie is based on the hit Netflix series of the same name. The same familiar characters and the fast-paced intriguing story set in a fictionalised 1970s crime-ridden Latin America is present here as well. The slot contains a mini-story arc, which you can experience […]

You can play the Netent video slot Ozzy Osbournetm here. This rock music themed slot is based on John Michael “Ozzy” Osbourne’s body of work as a musician, the lead vocalist of the band Black Sabbath (he is also often sued the pseudonym the The Prince of Darkness).  The slot features many original songs and snippets of video […]