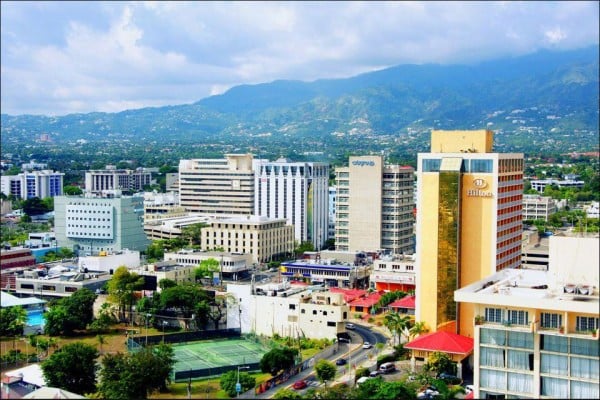 Gambling in Jamaica (a Caribbean country, population of 3 million, formerly Santiago, independent since 1962) was made originally illegal in 1899 according to the The Gambling Law of 1899*. However, by the 1950s and 60s there were numerous illegal gambling establishments. Gambling was only made legal, officially, in 1965 with the The Betting Gaming & […]